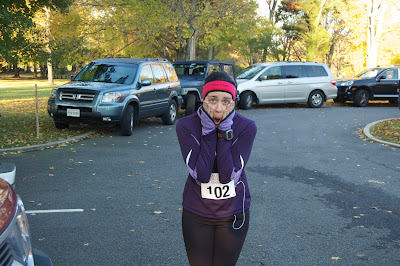 Obviously, I decided last July what my big A race would be for the year: Ironman Coeur D'Alene.  I was a little terrified right away about what I had decided to do, but the more planning I do, the less worried I feel. The only real goal I'm setting for myself is to have a really excellent day.  I'm sure that I will have rough ideas about what I think I can do as I get closer to the race, but those are secondary.  Right now I feeling calm and centered about this distance.  I'm finally starting to wrap my hard head around what this training cycle is all about, and I'm excited to execute, execute, execute - even if executing means taking it easy and not setting fire to the track.  I've only been with my coach for a couple of weeks, but I've been stalking her racing for a long time and I feel confident that she can get me there in one piece (hopefully she feels the same).  So here's how I built my 2012 race schedule around that.  I've also decided not to sign up for any races after CDA until it has come and gone, so (lame cop-out ahead) this is really just my race schedule for the first 6 months of the year.


Over the last 2 years, I think I've calculated that I've run 21 5Ks.  21!  That's a lot of times at that distance.  But I've raced it less than 5 times.  The 5K has always been my coming-back-from-injury race, the first time that I get back out there after being sidelined by something devastating, and I'm tired of it.  I also really despise the distance, because when done properly, it sucks balls. Race schedule ingredient #1: I will run no 5Ks in 2012. 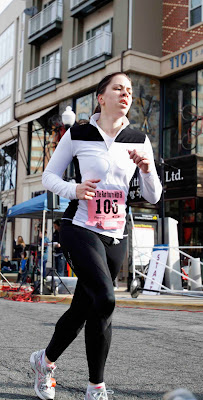 I've also done a lot of races just as training runs.  I've run several distances this way, and I'm a little tired of having so many 10-minute-mile races to my name.  In the giant pile of running races I did in 2011, I think I only tried to race the living crap out of 2 or 3.  I want to have a different attitude towards 2012.  I want to race less often, and I want to prepare, taper, and then empty the tank every time I do.  Race schedule ingredient #2: I will run less (or no) races as training runs in 2012. 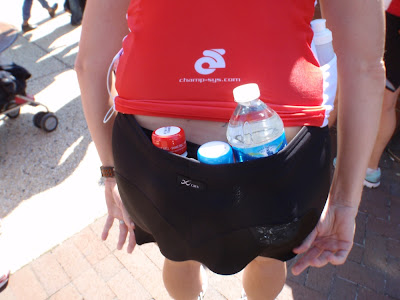 I think it's fair to say that I still haven't gotten on top of the 70.3 distance yet on the run.  On the swim and bike legs, I've been able to put up halfway decent times, but the run leg still evades me.  However, if I examine my training cycles leading up to the 70.3 and the conditions of race day, I find that I haven't done a great job at planning well for either of those things.  Race schedule ingredient #3: I will be smart about choosing a 70.3 and I will not let it eat me alive. 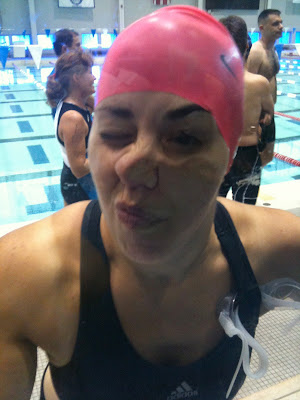 And finally, the distance I moan about not having a PR the most: the 10 miler.  For some reason I just haven't run one of these suckers in about 6 years, and I've only run one in my life.  My "official" PR is 1:53 and I've beaten that on the way to every 13.1 I ran this year, as well as on dozens of training runs.  Race schedule ingredient #4: I will race the balls off a 10 miler. 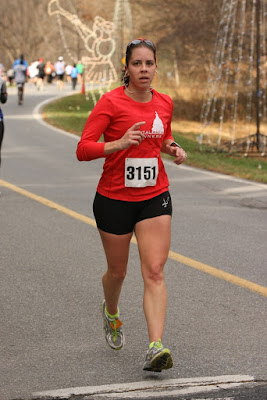 That said, here's how 2012 is laid out as of right now (i.e. races I am registered for currently).


After all that build-up, what a letdown, huh?  I've decided to not plan anything for January/February so I can just have solid training without interruption for racing and recovery (unless my coach decides otherwise).  I have a pretty serious score to settle with the National Half, and that will hopefully be the day I finally get that sub-1:50 I've been yammering on about all year.  The 10 miler will fall about 2 weeks out from my 70.3, but the fabulous thing about my current PR is that I can race it fairly conservatively and still PR the living daylights out of it.  I spent a lot of time with Emily searching for the perfect spring 70.3 even though she backed out to run a stupid marathon and I think Monticelloman is the one.  There's a 2 mile lake swim the last weekend of May that I might add, and I might jump in some other small races along the way, but I also might....not. 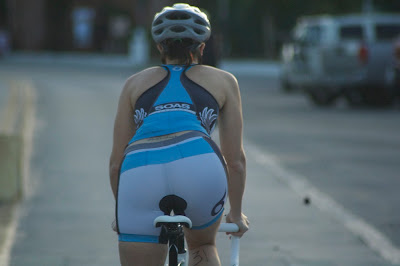 I'm really not sure what I'll feel like doing after CDA.  I hate running in the heat, so I'll probably want to just dust off my road bike and rack up a billion miles for a while.  Depending on how the summer shakes out, I will probably choose a fall A race that's either a 13.1 or a 70.3 or a 26.2 (yeah, I said it) if I'm feeling really sassy.  I should also do an entire olympic-distance triathlon at some point instead of just doing one leg once a year.  Or maybe a sprint, I haven't done a sprint since my first triathlon ever.  But I don't know how I'll feel after ironman, so maybe I'll do none of those things.  The good thing is, I don't have to decide that until June.


What does your race schedule look like for 2012?  How do you build it?