Showing posts from August, 2015
Show all

on training again & figuring shit out 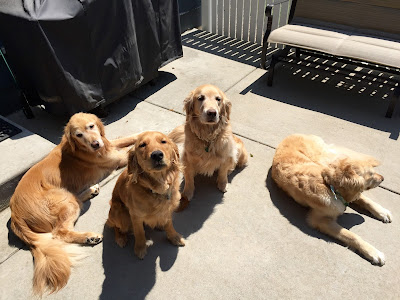 After Boulder, Michelle and I had a good talk, and hopefully she won't mind me sharing a piece of it.  She told me that she didn't want me to drop out of the marathon because she knew it would be excruciating to walk for six hours, which it was, and because she wanted me to hit rock bottom, which I did.  And she didn't want me to do either of those things because she wants to torture me, she did it because she wanted me to finally start figuring out how to change. So now a month has passed, and a lot, in fact, has changed (not puppies, they are the same).   The first thing I did after ironman was reach out for help in dealing with all of the crap I was going through.  Which maybe was long overdue with my specific challenges related to sport, but for whatever reason, I wasn't ready until now.  And maybe that's why the universe dumped me on the doorstep of IM Boulder, so I would keep dealing with my shit.  I accept that.  I know that I've been lucky in life i
Read more 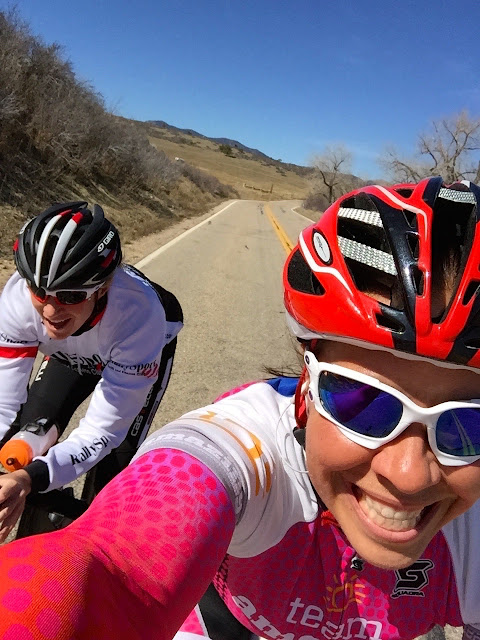 Perhaps the most overused term in discussing training for ironman (myself included) is the concept of a village.   It's overused, though, because it's true.  You can't get through ironman completely alone, you need a support system, I say it all the time to athletes.  And I am grateful on an ongoing basis for the one that has grown up around me: Michelle, Erin, Charlie, Julie, Geoff, all of the people who invest their energy into keeping me healthy & building my machine.   But the ironman village is quite different from the village of your life.  There, more often, the cliche is describing life as a table with a select number of chairs, and I've been thinking about this concept a lot over the last few weeks.  What I've come up with is that I should fill  those chairs with people that deserve a seat.  There is certainly value in privacy, but also in allowing my own path to be colored through relationships rich with love.  My table has filled slowly over the ye
Read more

A little over two weeks ago, I raced the Boulder Peak as part of a relay.   We had signed up for the race before CdA, so I planned on swimming and biking and then handing off the run.  But ironman came & went without me, and then LifeTime Tri announced a "race within a race" challenge for the male/female athlete that got from transition to the top of the Old Stage climb the fastest, and we decided that I should chase that, so I got the bike leg alone.   I smashed the living fuck out of myself all the way up through the spectators at what I thought was the top of the climb for purposes of the  preme.  When I got through there I coasted for a solid minute before realizing that it ended at the second top, gathered myself up for a few more minutes and then rode the descent all the way out to 36.  (This is not a lesson on how to race an olympic bike leg).  I managed to get my power sorta back up the rest of the ride but didn't put up a great overall time & was conv
Read more
More posts