Showing posts from March, 2015
Show all

training and fun and fire 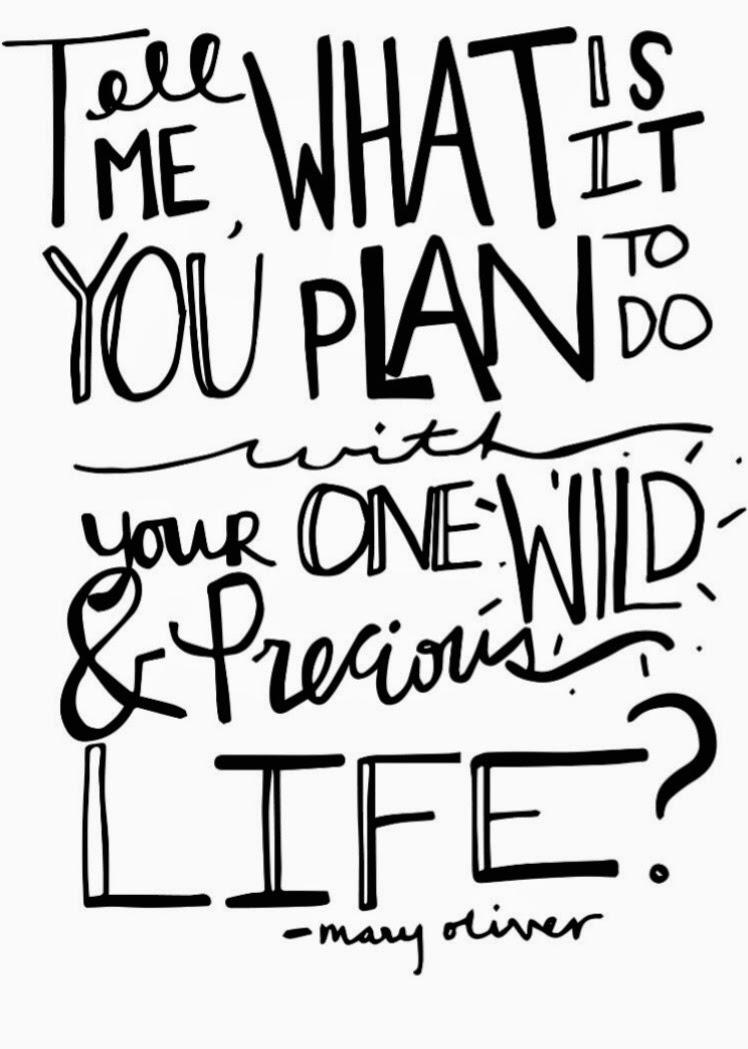 It's been a while since I've talked about training as it is, and I've had some fun crap roll across my plate in the last few weeks soooo here goes a blog post that isn't particularly interesting to anyone except to me (hashtag winning). I ran a 5K the weekend before I went to Hawaii, it was a hard as shit course and I was so grumpy about my time that we piled in the car and left.  I found out a few weeks later than I placed in my AG and missed sticking around to stand on the box or just tiny dirt smudge and get the glass .  Lesson learned, don't be a snotty jerk.  And my heel-striking soldiers on. A few days after I got back, Colorado was blessed with one of those bizarre spring days that pop up in the middle of weeks of snow and negative temps.  I managed to ride somewhere sort of around 80 miles if I remember correctly.  My arm warmers were crusty and my lips were chapped for a week but being outside on my bike in the sunshine, that's about as good as li
Read more
More posts