Showing posts from June, 2013
Show all

hi, internet, it's me, katie 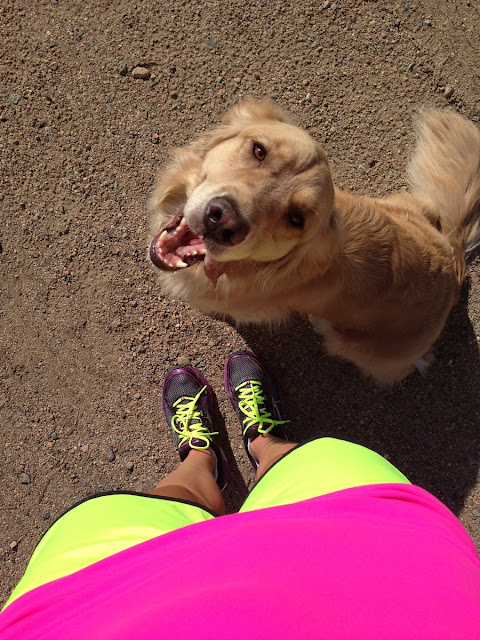 I'm not sure why I've gone from being able to post five days a week to not be  able to post five times a month.  But here we are. When I started this blog, I weighed roughly 40lbs more than I do right now.  I could run for about 2-3 minutes max, before I started to feel pain and had to quit.  I was in my first semester of graduate school.  I was in a job that I straight-up despised.  I was six months fresh off of a divorce.  I had a new boyfriend who I still wasn't even ready to call by that label, although he was mostly residing in my house by then.  I had no idea who I was, where I was going, what I was doing with my life.  I was lost.  Or rather, constantly in the darkness, a line I picked up from the song I played over and over and over, in my headphones, in my car, at night when I couldn't sleep (Diana Krall's "A Case Of You," live in Paris version).  Blah blah blah, I've talked about my journey quite a bit as I've traveled along, but that&
Read more 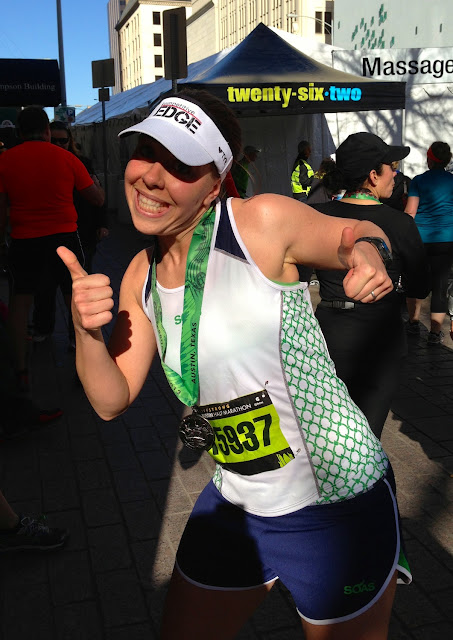 I was supposed to run a marathon in February. I was supposed to, but I didn't, because I let life get in the way.  And that's okay.  But somewhere along the way I realized that I still wanted to run one.  Maybe because when I stand at the line of IMLP, I don't want the last time I covered 26.2 miles to be last year in Coeur d'Alene, maybe because I've never run one before, and maybe because I'm not even sure why.  Sometimes things just sound like a good idea.  So I very carefully worded an email to Sonja requesting her consideration, and she shocked me by not only saying yes but that she had been thinking about it too. Long story short,  Saturday morning we flew out to Buffalo.  We met up with Allison in the airport and then spent the remainder of the day doing all the things you do the day before a race, mainly eating too much and diagnosing yourself with multiple stress fractures and changing your mind about which shoes and which shorts and which gels.
Read more
More posts