Showing posts from October, 2014
Show all

you bet your life on it 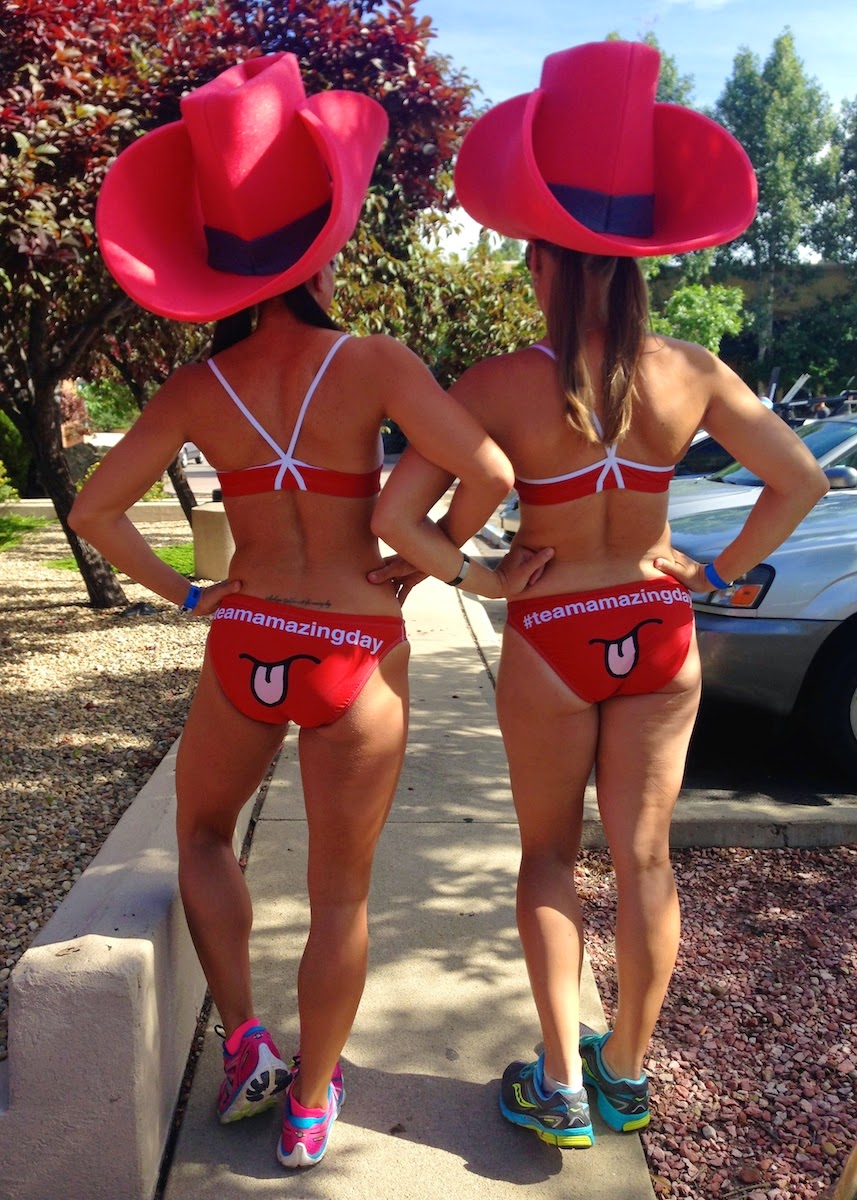 The poet and I, we don't really do gifts for special occasions.  I would much rather fill my house with people and then fill their bellies with food than ever open a present - nothing makes me happier, that is how I celebrate, surrounding myself with the warmth of relationships.  But one of my private (except for the part where I hit publish and the goddamned internet remembers it forever) celebrations is this post, piecing together a few hundred thousand million words as I sit still for a moment, reflecting.   In the past, it's often been a letter to myself, and that's where I've been struggling.  This year, I think it's fair to say that just about everything I've posted (outside of a million bicycle selfies and pictures of me running around Boulder in my underwear, for shame) has been some version of the letter I would write in this particular space.  As I've worked through the days and weeks of my life over the last twelve months, I've spent less ti
Read more
More posts