they don't get your soul or your fire

I will either win or learn from this experience.

That's one of the mantras I carted around with me when I raced ironman. If memory serves correctly, Nelson Mandela said it first, before triathletes imported it for their own abuse. I used to flippantly comment that it meant I was ready to make a whole slew of brand-new mistakes on race day, none of those old tired mistakes would do. For instance (I've been writing too many papers), in my second ironman, I thought that it was a terrific idea to eat about twelve nut-and-date-bars on the bike. I tried to run with a belly full of fiber and ended up doing the bow-legged porta-potty shuffle until a friend threw some Imodium in a puddle on the ground up ahead for me to pick up without an outside assistance penalty (ah, the glamour, I miss it so). I didn't win that day, but I never tried to fuel another marathon with 6000g of natural laxatives, either. I've got endless 'look how hilariously stupid I was' stories from a decade in triathlon. I might not have done a lot of winning but I learned, every single time. Racing is such a privilege. I'm sure there were moments when I took it for granted, particularly from the depths of training wipeout, but the privilege was unearthing my truth in the lessons. Answers to questions that I had no idea I was even asking, until I found them along the way (God, the youth on me). 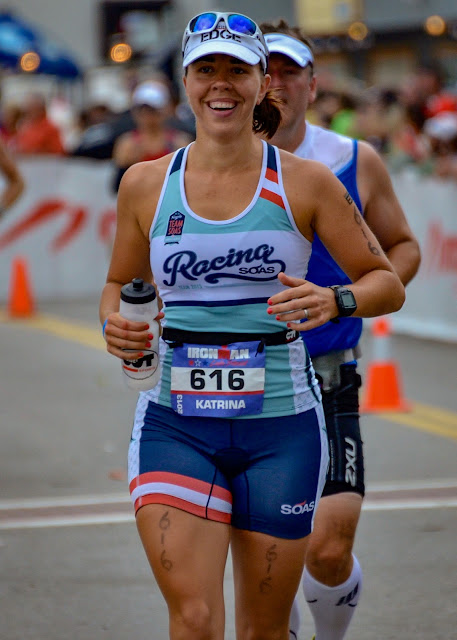 I can finally see that I'm moving forward. It's not been linear, not even close. But I can see it now, and that's another step towards who I want to be. Who I choose to be, into the world I construct for myself. I don't have a lot to say this week (do I ever?). I'm starting to sense that it's time to go back to talking about puppies and how much I hate running and that time I accidentally ate a wasp descending from Ward, because I've healed enough that I'm outgrowing this crutch. It's been a trek, the process of gathering myself together after being so devastatingly, catastrophically, blown apart. I've been retrieving the fragments of who I am, when it's just me, alone in the mirrors of my soul, and I know these pieces, because they are weaving the tattered and beautiful patchwork of my survival. There's a comforting and healthy heft that comes along with picking them up again, the resonance that comes from alignment. It's the emotional freedom of forgiveness, the intensifying lightness that comes from finally being able to let go.

I look back at the last few months of processing in this space, and it's clear that doing so has been critical for my healing. When I decided to fight, not for anyone else, but for myself. Feeling hopeful again, knowing that hope is kryptonite in the face of regret. That I remember what it's like to be absolutely and deliciously just me, to emerge joyfully into the daylight. For sitting quietly with the sadness, when it surfaces. The unbearable weight of grief. And finally, recognizing when it's time to shift the sails, to nudge certain doors shut, to move forward in some wild and different new direction, not because I have to, but because I want to. And I do want to. It might be true that I've been dragged kicking and screaming into this untamed and dazzling next chapter, but I'm here because I'm searching for more, because I learned from Frankl that meaning in life is found in courage in the face of suffering, and in love. I'm trying, on the first. And I'll never stop stalking the second, wherever it may find me. What you seek is seeking you. 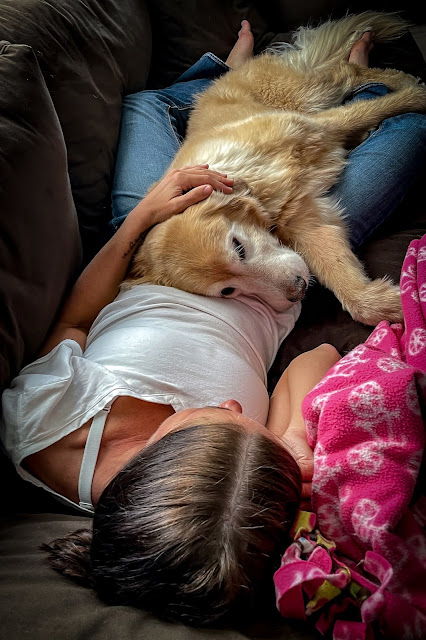 No one ever said that becoming whoever you're meant to be was going to be easy. It's not. It's ugly and messy and sometimes it means FaceTime-ing your best friend from underneath a pile of potato chips crumbs while still in your pajamas at 6pm. But we all are fighting the same battle every day, in deciding if we want anger or softness, fear or forgiveness, lies or freedom. These decisions shape us forward, or retrieve us when we've been lost. In these decisions, I've started to recognize me again. I haven't been perfect, of course, none of us are. I've reached in the wrong direction a few times when I've been at my most sad or lonely, but I've always been able to pull myself back. That alignment feels like iron, secure knowledge, the strength that comes from knowing exactly who you are, what you value, and the legacy you'd like to create. It takes an unreal fearlessness to step into your own power, and that is only because there is so much grace in being real, so much bravery in staying soft in a world full of brittle hardness and truculent anger. I haven't healed, not completely. I might not ever. I'm worn out by battle, I've been sick lately, there are five zillion professional balls whirling in the air, and I'm tired of having to continually shake free the last few clinging strands of a life I decidedly do not want. But right now, today, for the first time in a long time, I am not afraid. What I do want is softness. To be gentle even after the world has beaten the holy crap out of me. Love, trust, empathy, forgiveness, freedom. Because that's what it will mean to finally win and learn. To grow. And to move on. 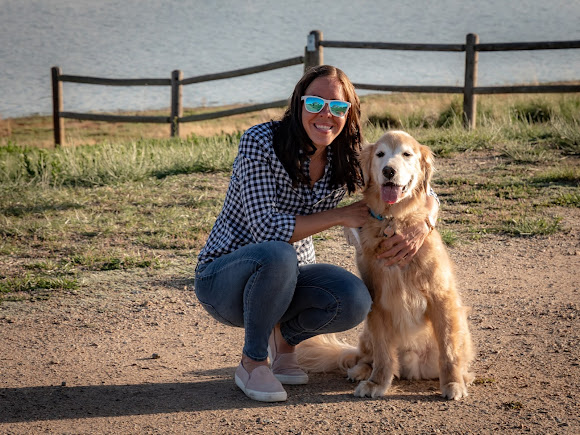 Back in the fall, when I thought I was first fitting the pieces back together, I listened to a few Snow Patrol songs on repeat for weeks (sorry, Doobies, but I absolutely still love you the most). Music always gets paired with people, with a season, with experiences. I was riding a lot of gravel, so many hot dusty dry afternoons where the air tasted like ash and the mountains were hidden in smoke and I probably listened to this old song from 2006 at least a thousand times. A line has stayed with me, a line I've written in a gentle letter that I still wish I could somehow send, or more accurately, deliver to a heart and mind open to a future of possibility, to evolution, to joy in the same freedom I seek. Get up, get out, get away from these liars, 'cause they don't get your soul or your fire. Take my hand, knot your fingers through mine, and we'll walk from this dark room for the last time. How do you decide to continue to reach into the fire to try and rescue the one you love? How do you know when it's instead time to give up and save yourself? It's never easy to let go of the predictable future you were once able to see comfortably unfolding. Even if doing so is the key in the oiled lock of your happiness, even if someone is never going to understand your soul or your fire. How do we know when to step away, how can we be sure that we should walk from a dark room for the last time? It might be a thunderclap, or maybe just a slow unfolding; either way, how do we survive the loss? How do any of us ever survive it? But also, in the words of the great rupi, what could ever be stronger than the human heart which shatters over and over, and still lives?

See you next week.